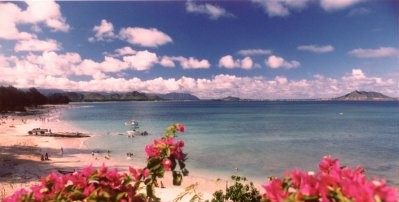 More than $15,000 in scholarships was awarded to eleven Hawaii women by the local AAUW Branch at its June 1 annual luncheon at Pohai Nani. Four awardees are continuing AAUW scholars and seven women were added to the awards roll this year.   Returning scholars are:

Daryl Jean Chun-Pescaia of Waimanalo begins her fourth year of AAUW award. She is attending Kapiolani CC in the medical assistant program and works as a CNA. Daryl-Jean’s goal is a BS in Nursing.

Also a fourth year scholarship recipient, Kathryn Garcia of Kaneohe is at UH Manoa studying anthropology and sociology with a goal of using that background to become a elementary education teacher.

Second year AAUW scholars are Kirsten Freeman of Kailua, and Shasidy-Marie Kalilikane of Kaneohe, both Windward Community College grads, who now attend UH West Oahu with a goal of teaching in elementary education.

Leihua Reis, a Molokai girl but now from Kaneohe, who also studies business at UH Manoa.

Pualeinani Kelliher of Haleiwa, a 2018 high school grad and WCC freshman this year, who plans to pursue a nursing degree at UH Manoa as she moves along her college pathway.

Jessy Russell of Hauula, now a medical assistant and gathering credits at WCC with a nursing degree as her goal.

Kylie Umebayashi from Kaneohe who studies business at UH Manoa.

Windward AAUW, formerly American Association of University Women, annually awards grants to Windward women who are pursing educations at Hawaii colleges and universities. Preference is given to returning AAUW awardees who are encouraged to reapply each year of their undergraduate college life. Applications and more information on the awards is available at https://windward-hi.aauw.net/ 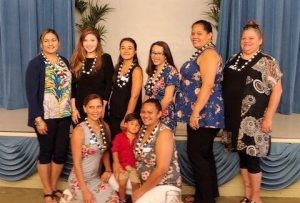 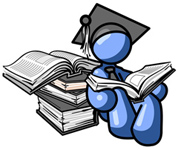